At Newzealandpokies.online, we’re the number one sellers of used pokie machines in all of New Zealand. New Zealanders love pokies and we can supply arcade casino games to your, home party or business. 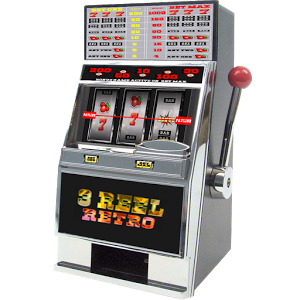 We refurbish retro Pokie machines for both businesses and players alike. Our fans include antique pokies machine collectors and old style arcade game fans who prefer traditional faming as opposed to those imitation online pokies games. Online Casinos and online Pokies have weakened the popularity of traditional Pokies machines and classic arcades and gaming parlours. But much like vinyl and reading real books, the old classics always make a resurgence. We’ve searched the world for the best classic pokies to refurbish and resell them–so you can stand in front of a classic pokies machines. IGT pokies are our most popular sellers as they’re the most common pokies machines you’ll find, IGTs make up about 70% of the market. But we also source extremely rare old brands that are very had to find like Japanese models and old European models. We’re a fast-growing business so keep an eye out for our latest New pokies machines.

For classic Pokies lovers, the people who remember the good old days of hanging out in arcades and getting their highest score and hearing the clang of winning coins. Our original Pokies can be played for fun or by real money pokies players, who take casino games seriously.

Many of the machines used in Las Vegas over the last fifty years were IGT pokies machines and that’s what most of our stock consists of. Online Slots have only made an appearance in the last twenty years. We bring you authentic casino pokies machines. And we offer them at great prices.

Some of our pokies brands include:

Another one of our popular pokies brands is Aristocrat, who have also branched out into online pokies. They have awesome video graphics as well as plenty of low-cost games to which give players lower betting limits. 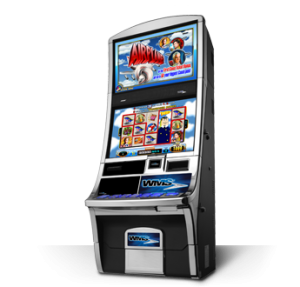 Many types of pokies and online pokies exist in the world and long before online pokies hit the town pokies game machines reigned supreme.! But the IGT has not only pokies games, they offer video slots, video poker, video keno, and video blackjack. Even better, the video slot games have multi-lines, multi-currency payments and they score big on the casino bonus and pokies bonus game side of things.

Every machine has a refurbished bill acceptor for real money pokies and all of our pokies come with a warranty that’s a year long.

And get hot news about the theme